We’re logical, realistic people who believe only in facts. Regardless of what we prefer to believe, there are countless myths that we’ve believed in over the years that have no logical or scientific proof backing it up. These are some of the weirdest myths we’ve believed in and the truth behind them:

10. Hair and fingernails grow even after death.

Fact: They don’t. The only reason they seem to grow is because the skin and the cuticles shrink after we die, making it seem as if the hair and nails are longer.

9.Men think about sex once every 7 seconds

Fact: While this is a tough thing for scientists to validate, various studies that have been conducted over the years show that this is nothing but an exaggeration. If men thought about sex so much, they wouldn’t really be able to do anything else at all.

8.Our tongue has different areas for recognising different tastes. 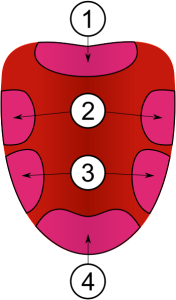 Fact: This myth has existed for years and people still believe that our tongue has different areas for recognizing salty, sweet, sour and bitter. The fact is that each part of the tongue is capable of recognizing every single taste. The myth originated when a German paper was badly mistranslated by a professor.

7.When a duck quacks, it doesn’t echo. 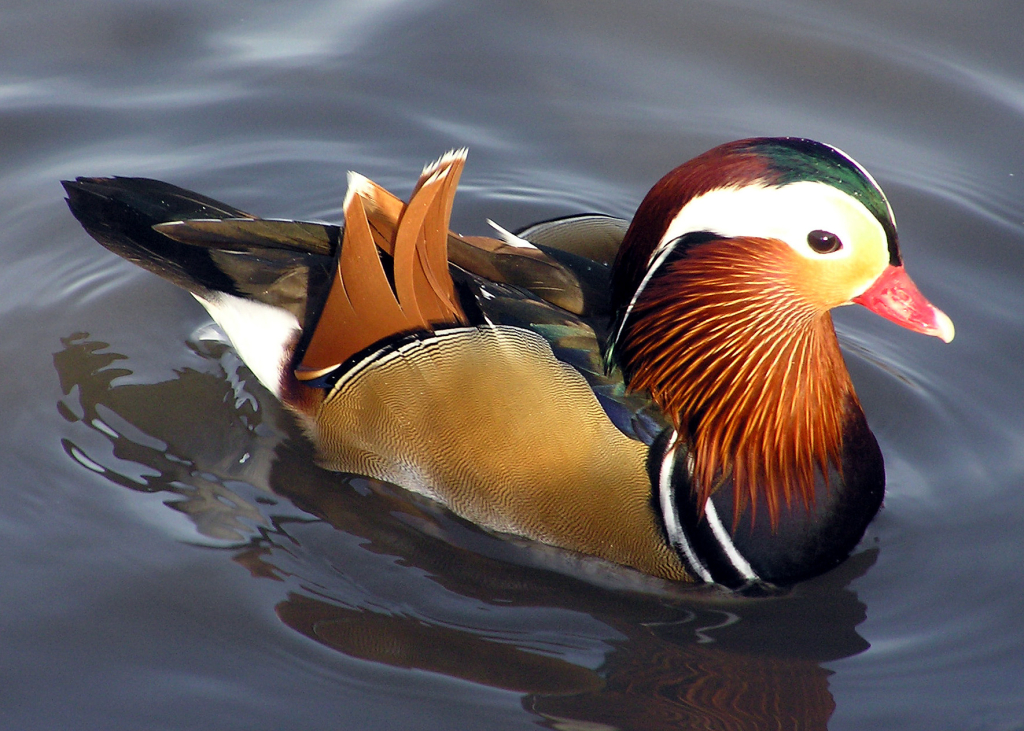 Fact: The laws of physics that apply to everything else also apply to the humble duck. In fact, this is probably the easiest myth to disprove.

6.If an old man sleeps with a young woman, he can stay alive longer. 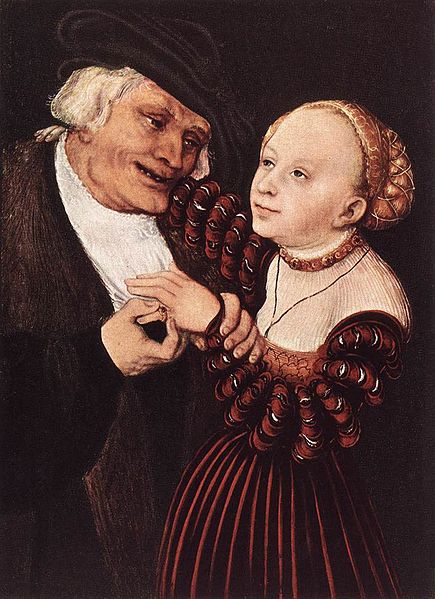 Fact: This was an actual practice during the 17th century because the doctors at the time believed that the moisture and heat emanating from the body of young women can revitalize older men. If it was in fact true, we can expect Hugh Hefner to be alive forever.

5. If a coin is thrown off the Empire State building, it can kill someone. 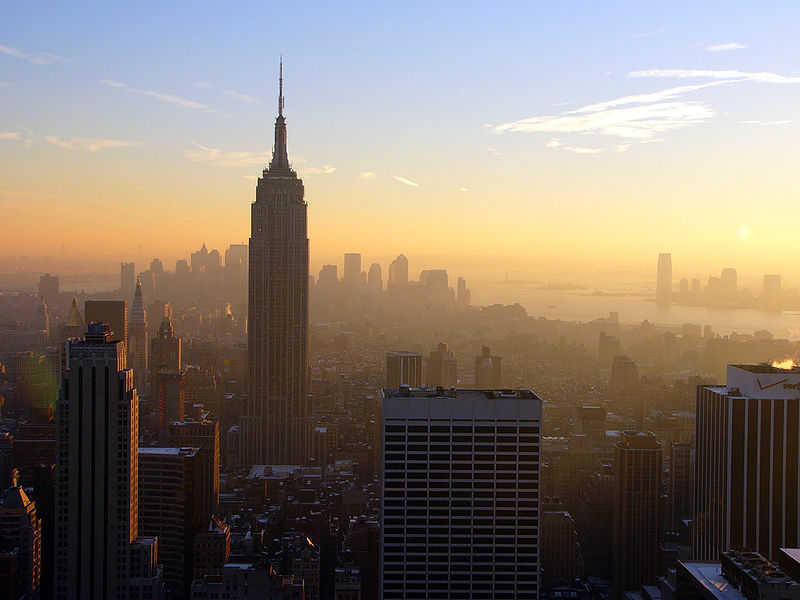 Fact: A coin weighs only a gram and it won’t actually turn into a burning meteorite or gather so much speed that it could prove to be fatal. It can hurt a little if it lands on your head but it won’t kill you. That said, DON’T THROW COINS OFF THE TOP OF ANY BUILDING!!!

4.Gene Simmons from the famed “Kiss” band has had surgery to graft another person’s tongue onto his own. 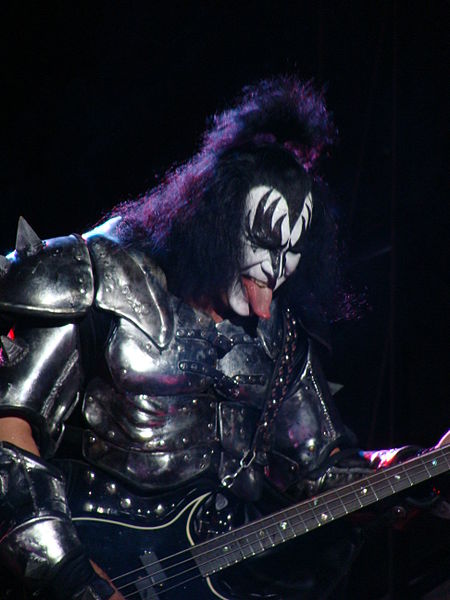 Fact: Gene Simmons is often seen displaying an unusually long tongue during his concerts. However, the rumor about his surgery is just a myth. Simmons has always had a long tongue, as seen during the 70s, even before it was possible for doctors to perform such a surgery.

3. Mothers that are cold and distant cause autism in their children. 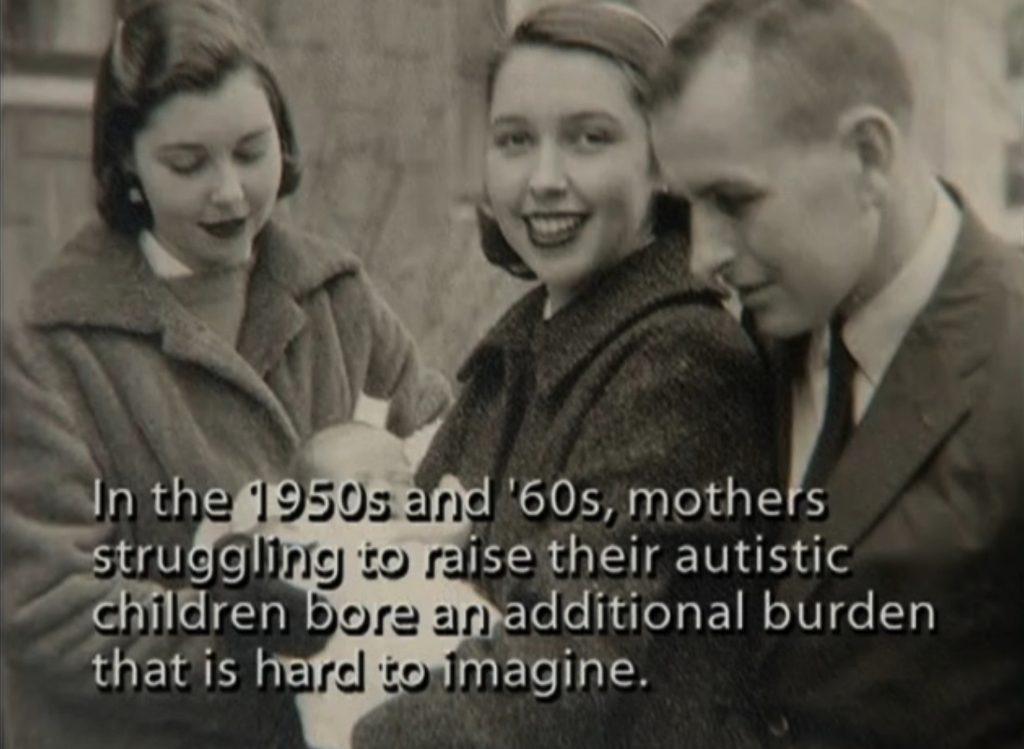 Fact: The term “Refrigerator Mothers” was first coined during the 1950s when doctors blamed mothers for autism in their children. It has long since been proved by science that autism is caused by genetic reasons and cold mothers have nothing to do with it.

2.The “F” word originated first as an acronym in Old England for “Fornication Under the Consent of King”. 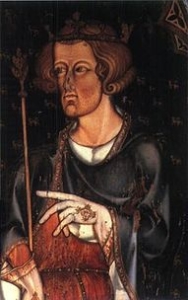 Fact: A very large number of people believe that a king had passed an order in old England that everyone would first have to get his permission before fornicating in an effort to control the growing population. If the king gave permission to fornicate, the couple could hang a “Fornication Under the Consent of King” on their door.

Whoever came up with this story has to be commended for their overactive brain cells. But it’s just a story. Nobody ever had to get a king’s permission for sex.

1.When a woman isn’t pregnant, her uterus can move around inside the body and cause hysteria

Fact: This was an actual medical fact that the ancient Greeks believed in and taught even during the Renaissance. They came up with this theory to explain why women were so emotional and to explain away hysteria.

It isn’t surprising that science was able to prove later that human organs can’t actually detach themselves and move at their own free will inside the body.