Cheaper Goods, But At What Cost?

The counterfeiting industry is a growing issue that effects human society on a global scale. It has managed to weave its way into almost every industry and continues to thrive, putting our safety and best interests in jeopardy. The Organisation for Economic Co-operation and Development estimated that in only one year, counterfeited products rake in more than 200 Billion USD 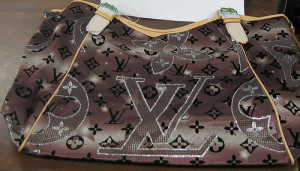 Counterfeiting and its sidekick piracy are both illegal activities that include the distribution of fake goods without the proper ownership. These activities have had an impact on many different types of goods. Listed below are the top 10 thriving counterfeit economies according to CNN Money:

One of the main reasons our society should be concerned about counterfeit goods is the multitude of negative effects it presents. 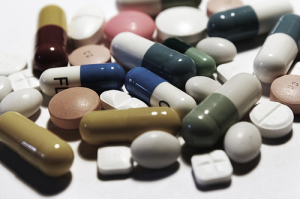 The counterfeit market for pharmaceuticals is a major problem for our health. It is relatively easy to make cheap reproductions of popular medication and distribute it to oblivious consumers. These remakes don’t go through the same professional production and testing phases that the original medications go through. Viagra is one of the chief concerns when it comes to counterfeit goods. When stored incorrectly, the fake version quickly becomes contaminated. When something like this happens to fake medicine, it could cost you your life.

Sure, when you are walking around a busy city and a man offers you a twenty-dollar Rolex, it may seem like you are getting a great deal. Not only is that watch either fake or stolen, it also could be hurting your financial wellbeing in the end. Most of the money that comes from producing cheap fake goods never ends up going into the legal economy. The majority of it benefits the criminal industry that is producing the goods instead of the place you live in.

As mentioned above, the counterfeit industry is completely illegal. Infringing intellectual property rights is a serious offense that can earn you a hefty amount of jail time. If counterfeit goods are thriving, the organised crime syndicates behind them will grow.

The companies that produce the original goods are also being affected. They lose money when fake versions of their product are distributed. They also lose credibility and motivation to keep producing that product. Without the proper funding and growth, the companies wont have the opportunity to continue innovating their product and advancing the industry for the good of the consumer.

What Is Being Done To Help?

In recent years, governments have put a lot more effort into the fight against counterfeiting. Two international groups, The World Customs Organization and the World Intellectual Property Organization, have been formed to try and combat the crime. Another group formed by the ICC known as the Business Alliance to Stop Counterfeiting and Piracy was formed in 2005 to fight the issue. 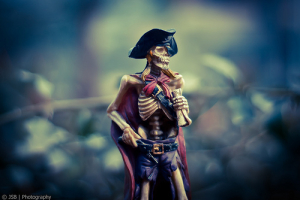 But are these efforts enough? We know how much counterfeiting hurts us, yet the industry is continuing to grow each year. With serious impending risks to our financial standing and safety our society needs to put forth its best effort to prevent counterfeit goods.  Before you buy a product that seems too cheap to be real or illegally pirate free entertainment, think about the criminal industry you are supporting.

What do you think about this issue? Will it continue to grow or can we fight it? Have you ever been tricked into buying a fake product online? Share your thoughts with a comment below!