People are Hallucinating Without Drugs!

People are Hallucinating Without Drugs!

One thing that simply astounds me about the human brain is that even with all the years of research, scientists are still finding out new things about it every year. Hallucinations are described as perceiving something that isn’t actually in existence as reality and are commonly associated with either drug use or mental health issues. But hallucinations don’t have to be strictly limited to longhaired men at Woodstock and straightjacket bound people in a Looney bin. There are plenty of ways that the average person can experience hallucinations without using drugs.

The Ganzfeld procedure is an interesting way for you to experience bizarre visuals and sound by limiting your brain from utilizing the senses. First off, you turn on some sort of background sound that is dull and repetitive like white noise or radio static. Next, you take ping-pong ball split into halves and cover your vision with them. With the balls secured over your eyes and the background noise at a relaxing level, you lie down somewhere and simply do nothing.

After a while your brain will produce distorted sensations like seeing odd visuals or hearing things that aren’t really there. This happens because your brain is dependent on the feeling you get from utilizing these senses. When you deprive yourself from that feeling, it works to produce it itself using only your memories and unconscious imagination.

Scientists used to simply dismiss the idea of light induced hallucinations as superstition. It wasn’t until just recently that they found significant connections to light and the way your brain processes information. Several companies have developed a series of goggle-like products that apparently induce psychedelic sensations in most people. The devices use a variation of flashing light frequencies and brightness to kick start your pineal gland, which in turn creates hallucinations.

One of the most popular of these devices called the Lucia no. 3 was created by a group of scientists eager to research the way lights can manipulate the brain. These “Dream Machines” are currently available to virtually anybody and it won’t be long before research and advancements make them widely popular and more affordable. 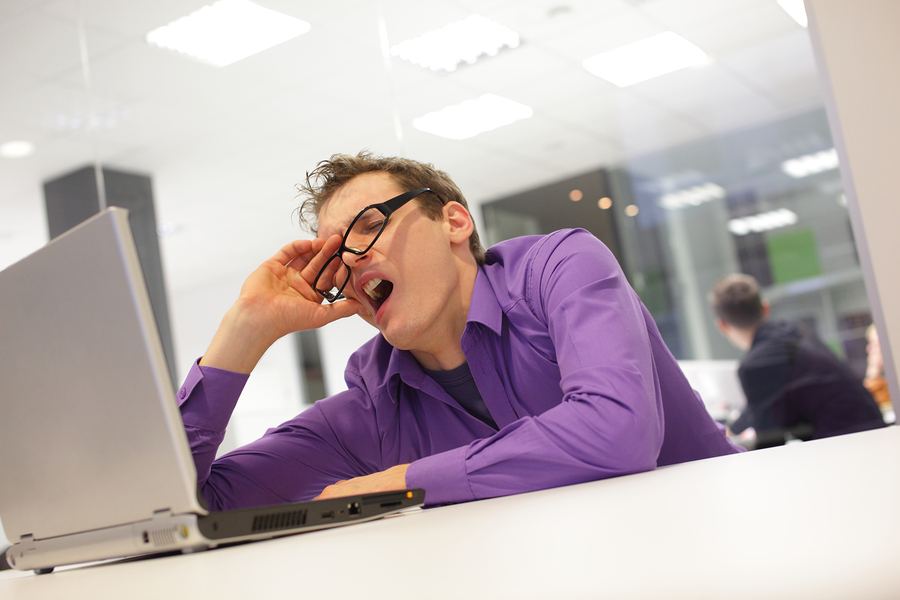 This method of hallucinating without drugs is one of the least healthy and ill-advised for recreational use. When you sleep, your body is regenerating and preparing itself for the next day. Entering different stages of REM (Rapid Eye Movement) rest is essential for the neurons within your cerebral cortex to heal and build.

When somebody goes without rest for prolonged periods of time, usually several days, their mind doesn’t function at an optimal level. Typically the first sensation a sleep deprived person would experience is auditory hallucinations. If they continue to deprive their brain from rest they will likely begin to see distorted shapes and colors that aren’t actually there.

This one is a little odd but I had to look further into it. There is research and controlled experiments backing the claim that if you eat Stilton cheese a half hour before sleeping, you are likely to have crazy vivid dreams. This form of hallucinating without drugs is unique in the sense that it leaves real life and invades your dream world to alter your perception.

Research still hasn’t revealed a conclusive reason that Stilton cheese induces the oddly vibrant and surreal dreams. Some suggest that the tryptophan, an amino acid that encourages relaxation, is one of the main reasons. Others claim that since the cheese takes a while to travel through the digestive process, making your brain more active during your sleep.

Do you know any ways to hallucinate without drugs? What do you think about the ones listed here? Share your thoughts with a comment below!