For a long time the Warner Bros animation company has been regarded as a reliable form of quality entertainment for children. The subsidiary of Time Warner is responsible for timeless classics like Merrie Melodies and Looney Tunes. What many people don’t know is that the company’s legacy isn’t as innocent as Bugs Bunny gnawing on a carrot. Back in the mid 20th century they released a series of now banned cartoons (acquired from United Artists) that have since accumulated on an infamous list known as the Censored Eleven.

The Shocking Past of Socially Accepted Cartoons

When Warner Bros animation first released the cartoons that made the list, many people enjoyed them from the comfort of their own homes. Before the array of censorship laws that have been passed in modern times, there was much more lenience with this kind of content. Cartoons would commonly include acts of graphic violence, substance abuse, sexual acts, and racist stereotypes. 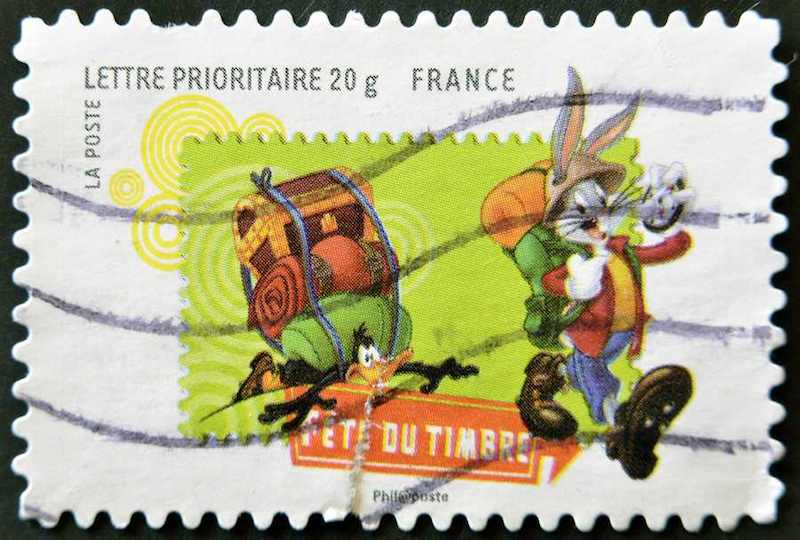 There are plenty of old cartoons that have been filtered through a censorship process and re-released with the edgy bits cut out. The banned cartoons on the Censored Eleven however, were so filled with inappropriate content that the United Artists pulled them from broadcasting in 1968.

The most frequent director on the list is popular American cartoonist and animator Friz Freleng. He was the mind behind popular characters like Bugs Bunny, Porky Pig, and Speedy Gonzales. Other popular names working with Warner Bros animation that have appeared as directors on the list are Tex Avery, Robert Clampett, Rudolph Isling, and Chuck Jones. Listed below are a few of the most popular banned cartoons on the list.

This cartoon takes place in a small southern town and follows a protagonist named Nicodemus. The crudely depicted main character is drawn with dark black skin, huge lips, and a monkey-esque physique. He is found playing dice in the beginning and after being coaxed to go to church he decides to skip and go steal some chickens instead. The abundance of racial stereotypes displayed quickly earned this cartoon a spot on the list.

The main character in this cartoon is also an African American boy depicted in a racist manner. Drawn in typical blackface style, the boy is sent to drown a cat in the river. The cat outwits the boy and slips out of the sack without him noticing. After discovering the cat had tricked him, the boy kills it with a shotgun blast to the face.

This cartoon mocks and criticises aspects of African American culture around the time of WWII. It begins with a cat that resembles a popular jazz musician strolling into a club. Before entering, a religious figure scolds him of the dangers in the club. After entering, the music entrances him, sending the cat into a world with frightening imagery and depictions of dictators like Joseph Stalin and Adolf Hitler.

These are just a select few of the contreverisal cartoons to make the list. The other titles are:

Are These Banned Cartoons Still Available? 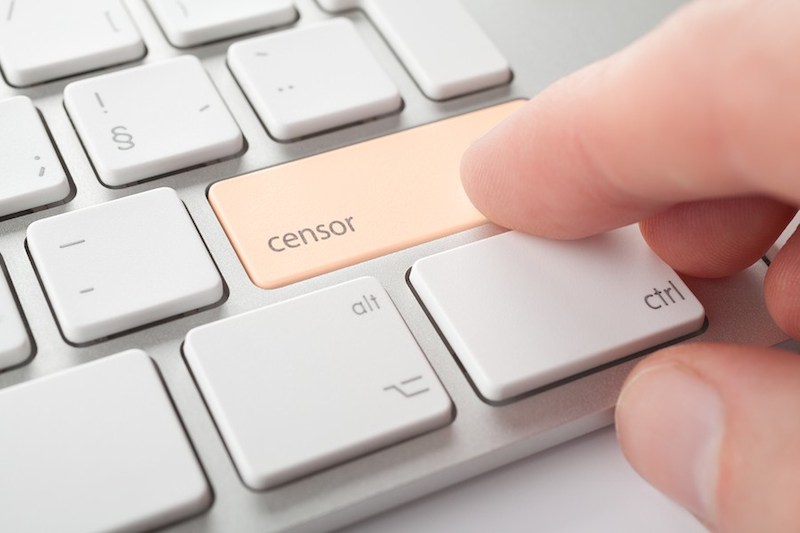 The Censored Eleven was pulled from everyday broadcasting but that doesn’t exactly mean you still can’t go watch them. When the list became more popular at the turn of the 20th century, people began to dig to find footage of the edgy cartoons. In April of 2010, there was a special screening of eight of the cartoons in Hollywood at the Egyptian Theatre. In the following year, it was announced that the Warner Bros animation was working on an uncut DVD collection with bonus features. It still hasn’t been released but is expected fairly soon.

What do you think about the way these cartoons were made? Do you feel as if our current cartoons could use any censorship? Let us know with a comment below!