A century ago, if you told someone that a human would walk on the moon they would have probably said you were crazy. A hundred years and six successful moon landings later, the question is no longer whether or not we can make it there. Instead, we find ourselves asking: What next?

Humans don’t like stopping at just one milestone. Now that we have had a taste of space, we are diverting our focus to other planets. The next logical one for us to pursue just so happens to be a mission to Mars. 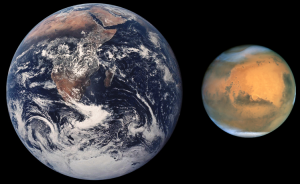 Mars One has announced its bold ambition of colonizing mars and thousands have supported the cause. They receive tons of donations and applications for volunteer work from humans eager to expand into the cosmos.

What Mars One hopes to do is slowly start sending humans to the red planet four people at a time. Starting in 2024, they will launch the groups in increments of two years. In order to find the best people for the job they called for volunteer applications. The result was impressive to say the least. 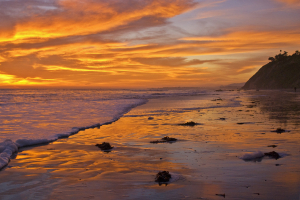 Over 200,000 people responded to the call and submitted an application to be involved in the mission to Mars. Of those people, they have narrowed the list down to just over a thousand candidates through a rigorous selection process.

You Made It! Now What?

Lets say you are one of the lucky few people to be selected for this mission to colonize mars. You will be one of the first humans to travel that far from earth and leave your life behind. What should you do to prepare yourself for this one way journey? 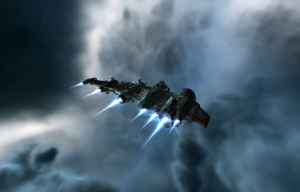 The mission to Mars will obviously be far from easy. In order for you to succeed you will need to have the right know-how and a conditioned mindset. Each accepted applicant has to go through an eight-year training process starting in 2015. Here they will learn the basics of survival and living in space.

Astronauts are also required to have the following traits:

There are particular inherent physical attributes you are going to want to build on before your departure. First of all you can’t have any form of addiction or dependence on a substance that won’t be readily available. That means quit smoking, alcohol, and even coffee ASAP.

Next make sure your vital bodily functions are in top shape. Eyesight should function properly, hearing can’t be damaged, and you can’t have any existing psychiatric conditions.

Keep your level of fitness up too! Your blood pressure can’t be any higher than 140/90 and you need to be able to perform physical tasks efficiently. In space you will have to exercise consistently to avoid losing bone mass.

Before you make this commitment, take a long time to consider the circumstances. You are going to be leaving the life you know behind. Once you leave the soil of Earth you’ll never see or touch it again as long as you live. 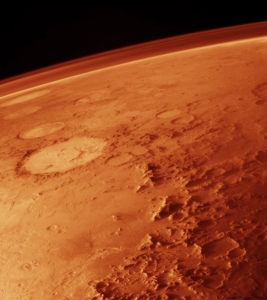 There is also the possibility of danger. Nobody can guarantee your safety on a mission to Mars. Get to know your fellow astronauts well before departure. Having a romantic relationship couldn’t hurt but just remember: if things go sour between the two of you, you are stuck with them forever.

All this being said, you should also consider the positive aspects of the journey. You will be exposed to a world of opportunity that no other humans will have the chance to see in our lifetime. You get to call yourself the very first Martian. That alone is an incentive amazing enough to inspire commitment.