I remember the first time I was desensitized to the concept of body modification. I was working at the register in a grocery store and an older looking biker plopped a basket filled with sirloin steaks on the counter. He was decked out in leather and the gallery of metal piercings jingled from his cartilage whenever he moved. When he reached into the leather vest for his wallet I noticed a Pikachu tattooed on his arm. As a former Pokemon fanatic I was obligated to ask him about it.

Remember hearing how you shouldn’t judge a book by its cover?

He let out a friendly chuckle and turned his arm over to reveal a mural of characters including Dora the Explorer, Scooby Doo, and SpongeBob Squarepants. He said,  “Every year I let my next youngest grandchild pick what tattoo they want me to get for them.” He looked to me like a Hell’s Angel but was actually a kind hearted human coloring book.  It was then that I realized you can’t always judge a book by its cover. Intrigued by this concept, I looked further into the world of body modification to find out just how far people are willing to go. 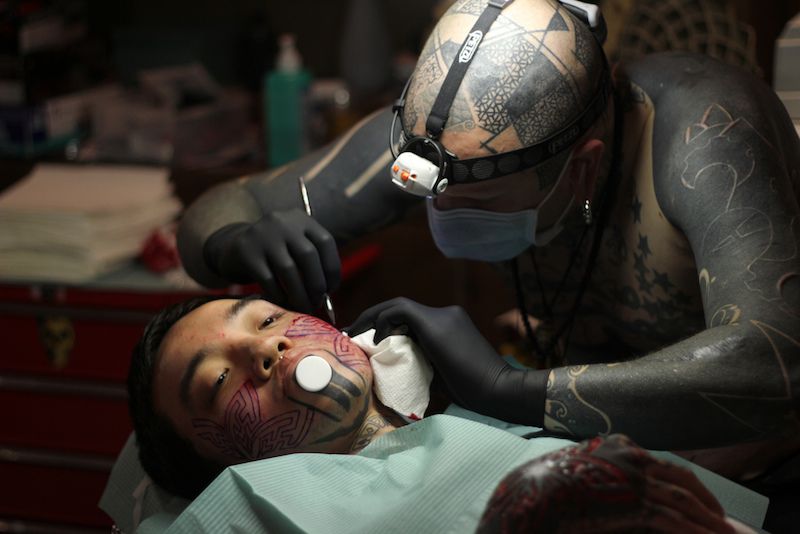 Whenever I got hurt as a kid, my dad would say, “Hey man, chicks dig scars.” Well if that’s the case, any struggling pickup artist might want to look into this unique twist on tattooing. With scarification, an artist inflicts damage on the skin in order to leave an artistic looking scar after it heals. The process is usually done through scratching or burning and I can only imagine it is a far from pleasant excursion. 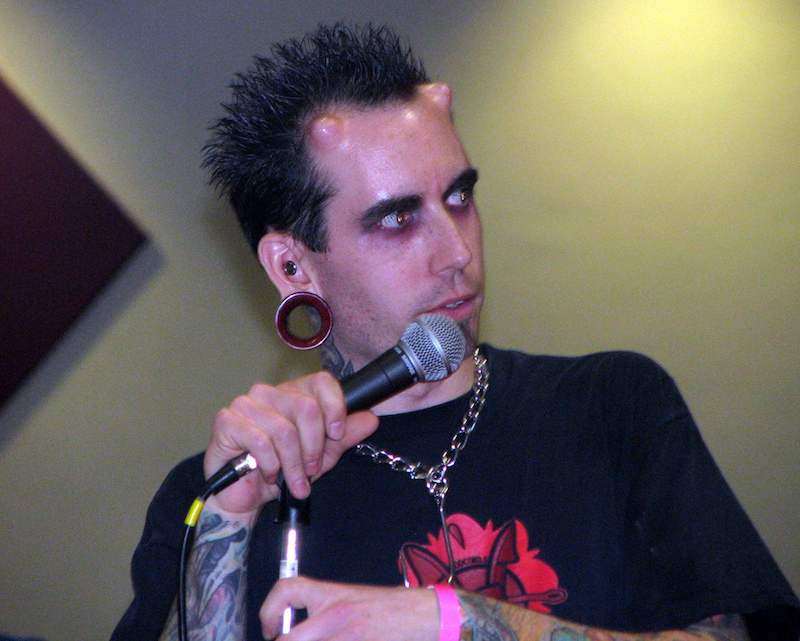 Our society is pretty familiar with implants, but these are MUCH different than the silicon bags that puff out your chest. A subdermal implant is a type of jewelry that is usually shaped with silicon or teflon. First a hole is made in your skin so the jewelry can be embedded under the flesh, making your skin pop up off the bone. This can be done virtually anywhere on the body ranging from your feet to your eyebrows. The whole concept of this modification really gets under my skin (bad pun intended).

Breakfast enthusiasts everywhere rejoice! Now you can temporarily inflate the skin of your forehead to make it look like someone jammed a bagel under your skin! Not your type of thing? Well at least it isn’t permanent. This body modification technique began in Canada and has since become a surprisingly popular trend amongst Japanese youth. A saline drip causes the skin on your forehead to expand and protrude about an inch, allowing the recipient to press the middle in to form a doughnut shape. The saline eventually dissolves and after about 24 hours your forehead is back to normal. 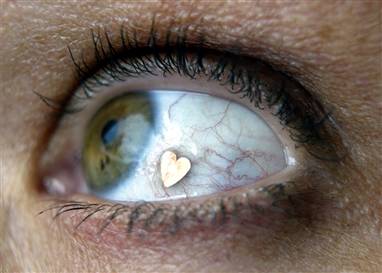 Why focus body modification exclusively on the skin when you have wonderful eyes to potentially damage! Eyeball jewelry is a new procedure in which experts cut open the thin membrane of the eyeball and insert small shapes like hearts and stars. Eventually the membrane heals itself and the white of your eye is left with the jewelry in blatant contrast. The safety of the operation isn’t yet endorsed by professional institutions and at $3000 bucks a pop you better be sure you’re in trusted hands. Avoid any crazy looking men in the cities claiming they are experts, there are much more fun ways to go blind. 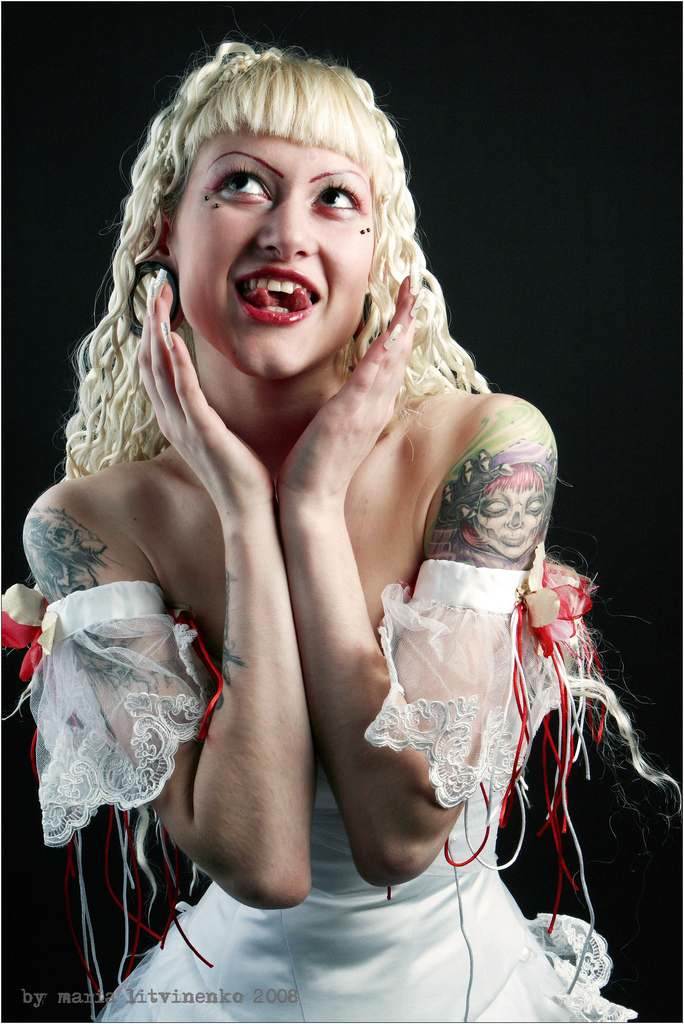 If you worship reptiles or just want to be the worlds most efficient lollipop licker, this procedure might be right up your alley. Also known as forking, the process requires you to cut your tongue down the middle (cringe) and let it heal in two separate sections. The three most common methods include cutting with a scalpel, cauterizing, and tying it off. Girls with split tongues aren’t exactly my taste (pun intended), but you have to admit kissing would be an interesting experience.