Ever since cats took over the internet, it has become far less taboo for one to indulge in adorable animals. There are plenty of seemingly innocent animals roaming the pages of the web and in our homes as domestic companions that require only a minutes sacrifice of manliness to enjoy. But what if I told you that you didn’t have to sacrifice any manliness when displaying your love of them? These 5 surprisingly deadly cute animals will make you proud to stand and say, I LOVE FLUFFINESS. But don’t, you may draw the attention of the authorities. 😉

Awh, look at that cute thing! It looks kind of like a species you would see on a jungle planet in Star Wars. How could you ever consider such an innocent looking being for the list of surprisingly deadly cute animals? I’ll tell you how, WITH POISONOUS ELBOWS. Not sure about the placement on that one mother nature, but keep doing your thing! 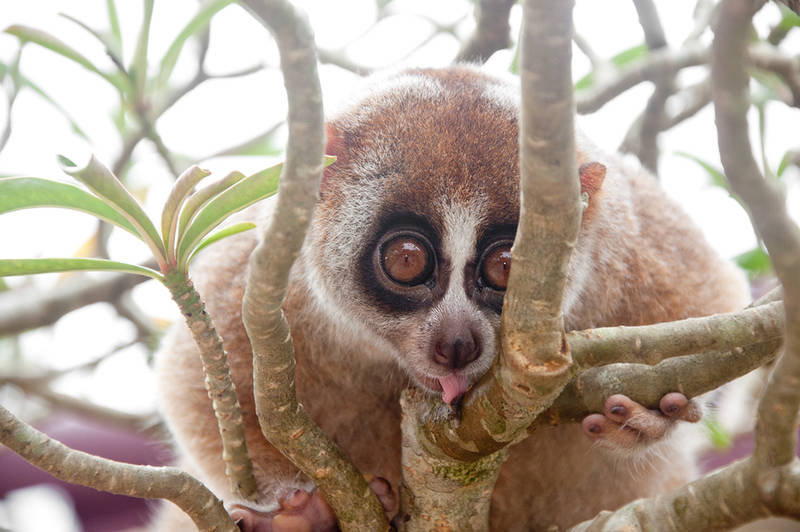 If a loris feels intimidated, it can produce a harmful toxin on its elbows. After it does this, it will lick some up and swish it around in its mouth to dilute it with spit. Then it uses its tonged to coat the fur in its poison spit. Pretty intense for what looks like a bug eyed gerbil. How many of you reading this tried to lick your elbows just now? Bet you an air guitar that you can’t?

No, you can’t mean deer. Like Bambi? We commonly associate these gentle mannered woodland animals with friendly and gentle qualities. But that doesn’t mean you should enter a fight with one with any confidence. Their formidable tough heels and muscular legs combine with large sets of antlers to make them nimble tanks. 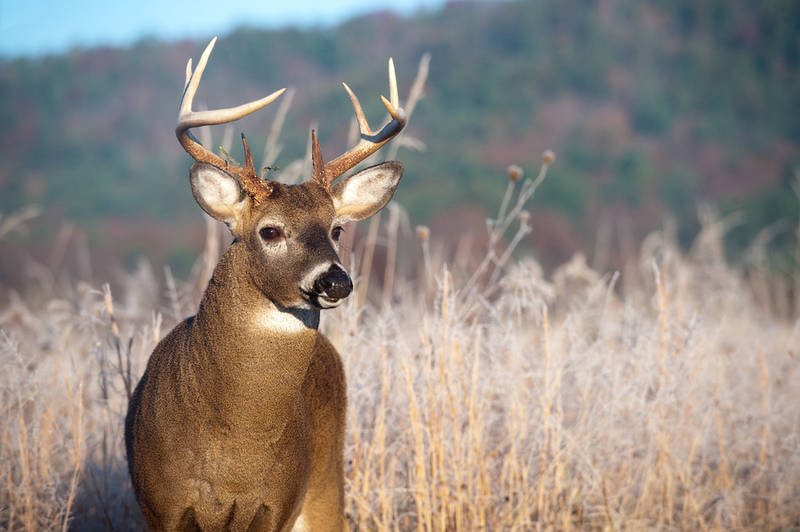 The largest whitetail bucks killed by hunters were estimated to have been over 500 pounds prior to being gutted. The deer with larger antlers and size are usually the most evasive, clever, and strongest ones in the woods. It takes a lot of guts in nature for a deer to grow over ten points. Grown bucks will also be far more territorial than normal and have killed a few hunters.

Here we are, yet another iconic cartoon character that can apparently deal death if necessary. The first thing I want to point out about them is their intense intelligence. They work in teams to manipulate nature and build dams to strategically use waterways. Then lets think about how these surprisingly deadly cute animals do it. 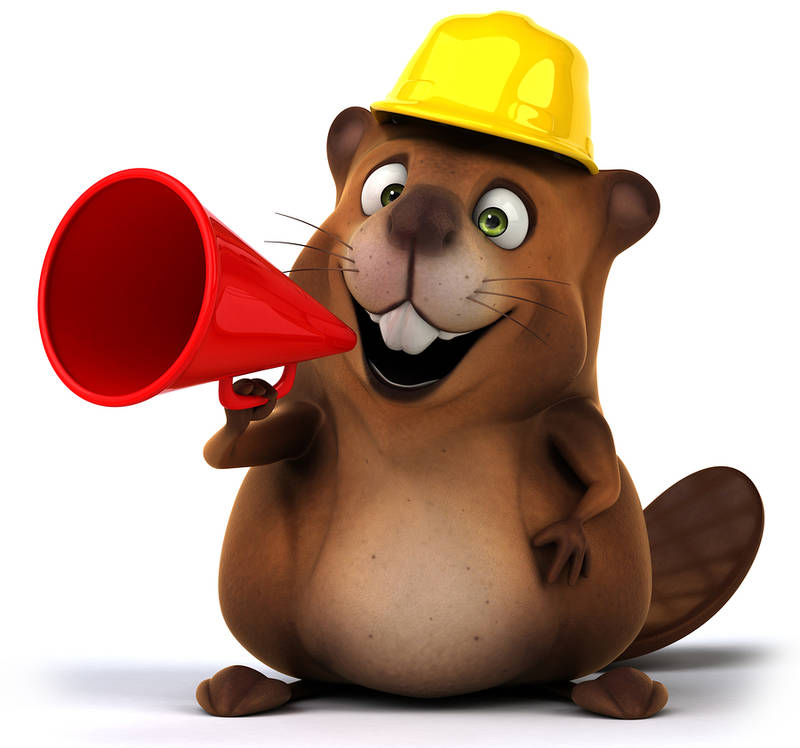 If you think about it, beavers essentially have chainsaw mouths. They can gnaw impressive amounts of wood using only their large incisors and a strong jaw. When you intrude on their space, beavers of any size don’t hesitate to protect themselves. A beaver bite with the right placement could easily puncture an artery and leave somebody dead.

NOOOO! ANYTHING BUT CATS! I’m sorry,  but cats aren’t just cheeseburger enthusiasts and grumpy pessimist memes.  They may have playful furry exteriors but their friendship with humans has completely masked the fact that they are one of nature’s most skilled predators. 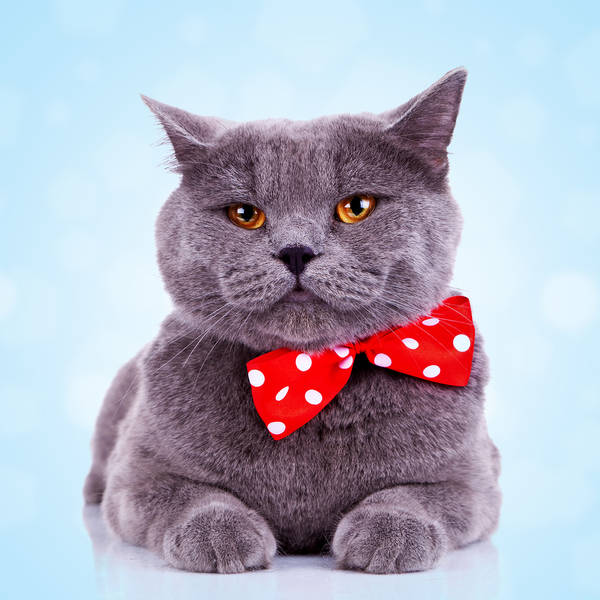 Okay, maybe this one isn’t exactly lethal to humans, but by no means does that mean they aren’t born killers.  The Smithsonian Conservation Biology Institute recently estimated that around 2.4 billion birds and over 12 billion mammals are killed in a single year by housecoats alone. The weirdest part is that they do it only for the fun they get from their prey drive. The prey drive is the same instinct that makes kittens play with lasers and toys.

You see, before doing the research, I had such a misguided view of these bears. The cartoon interpretation and media exploitation make them seem like lazy bamboo eating goofballs. Turns out they don’t know kung foo, but they still can and will kill a person. 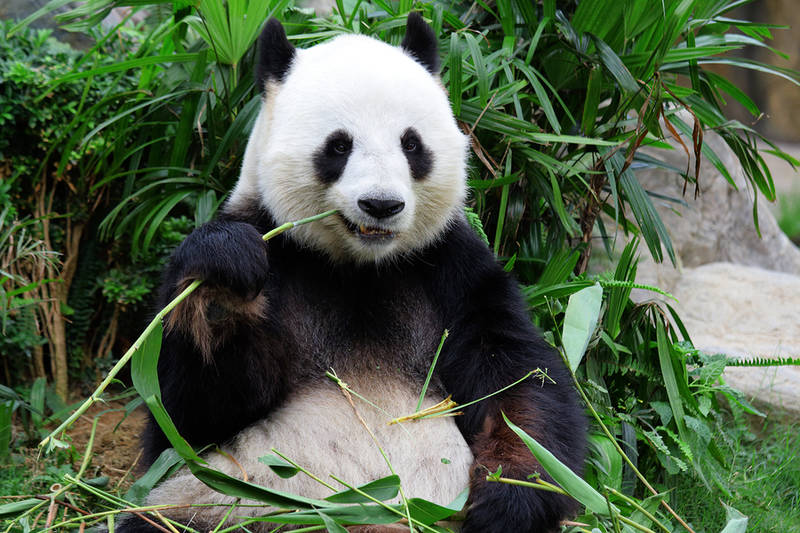 The males can grow as big as 250 pounds, don’t forget that much of that is indeed muscle. Giant pandas do actually have a fairly friendly relation with the human species in natural and captive environments.  If threatened, it’s natural for a panda to attack, though it usually won’t if surrounded by large numbers of humans.