How to Cure the January Blues

How to Cure the January Blues

With such great highs at the end of each year it is no wonder that people go through such depressing lows at the beginning of the next one. Coming out of the holiday season and New Years, a lot of people experience a big shift in emotions during January. After the excitement boils down we are left to consider the reality of another year coming and going. This can lead to a serious case of the January blues. This article is aimed to guide you through these blues with an optimistic outlook for the year ahead. 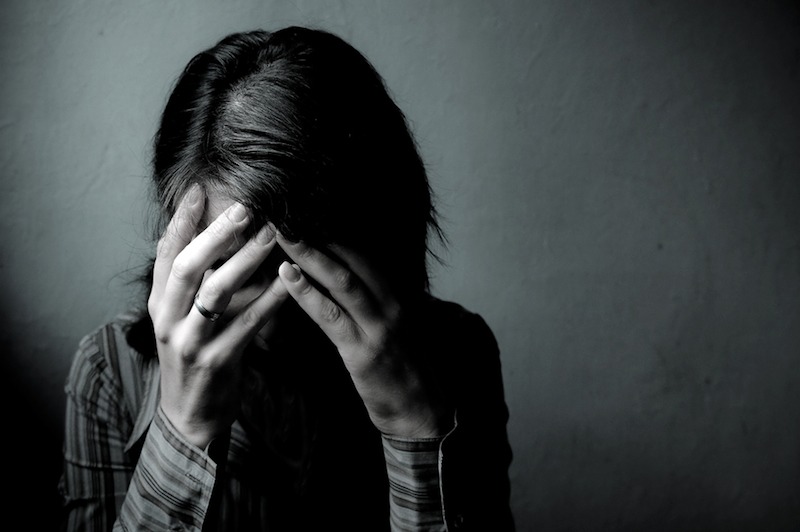 Before you start feeling depressed about another boring year, let’s put things in perspective on a biological level. Before you began growing as a cute little baby in your mother’s womb, you were a member of a fairly large crowd of about 200-600 million sperm swimming their way towards that golden egg.  Of all those commuters, you were the lucky one to settle in and wreak the benefits of life. 1 in 600 million seems like pretty lucky odds right? I mean, you have a better chance of being killed by a falling coconut this year, wining the mega millions, and finding a four leaf clover on your first try.

That being said, take a moment to sit back and appreciate your life. It may sound cheesy, but man people have bettered their perspective of living through making a list of things that they appreciate.  Think about all the things that contribute to your amazing existence and acknowledge how much they impact you. If there are special people let them know how much they mean to you, they might even let you know you are more important to them than you might have imagined.

Maybe your suffering from the January blues because you’re sick of the same mundane routine every single year. Everybody will eventually grow accustomed to their lifestyle and propagate boredom as a consequence. This year try and discover a new hobby that will add a bit of spice to your humdrum days.

But what hobby do you chose? Well that’s the beautiful thing about it, you possibilities are quite literally endless! There is a whole world filled with untapped possibilities that are waiting to be revealed. Don’t choose something that is predictable to your lifestyle (If you are into drawing, don’t take up painting). Do something that you would never imagine yourself doing independently. If you can find a unique way to pursue leisure, the entire year will serve as a learning process to further immerse yourself in the previously foreign activity. 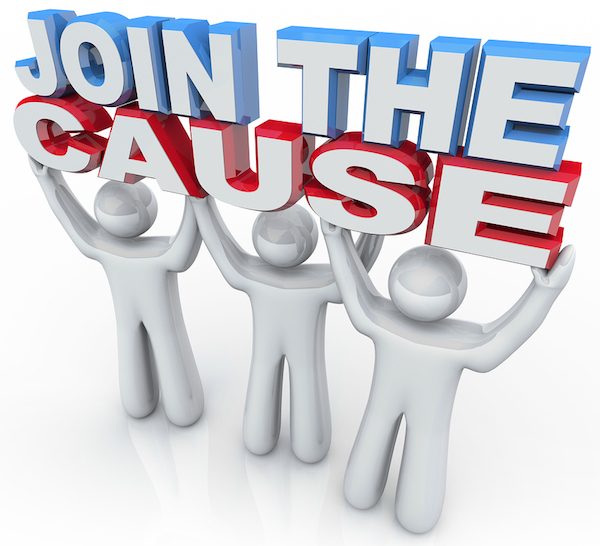 The last thing you should focus on to avoid the peril of January blues is generosity. Your negative thoughts could cultivate from feelings of inadequacy. Do you feel as if your life has no positive contribution on the world around you? It doesn’t have to be that way! If you take action and radiate altruism it will significantly alter your negative perception.

It doesn’t matter if your act is big or small as long as it helps someone other than yourself. Check to see what your area has to offer for community service or reach out to someone that you know personally who might need help. The greatest part of charitable acts is that the benefits go both ways. You are helping others and yourself at the same time. While someone else gets something out of your selflessness, you get to stand back and be proud of yourself as a person. Not to mention kindness can be contagious. Just one small act could inspire someone else to adopt a giving lifestyle that they spread to others. If enough people thought this way the world would experience an epidemic of unselfish acts!

Have you ever suffered from the January blues? How would you conquer it? Let us know with a comment below!