Welcome to the first instalment in a series of articles on Strong Whispers called “This Week in Amazing”! Each week we will explore fascinating concepts and developments in our ever-changing world. Feel free to share this info and if you would like to suggest something totally AMAZING, drop us a comment at the end of this article. We will be sure to feature you as the source!

There’s been a lot of buzz surrounding gaming innovation from SONY and Microsoft. The console wars have split friendships, drained wallets, and killed social lives. For decades entertainment has provided humans with an emotional escape by allowing them to immerse themselves in a fantastical world devoid of the stress from everyday life. With all of the exciting new features these systems have to offer, we find ourselves asking one big question; what will they do next?

Back in 2003 the inventive minds at SONY were asking themselves that same question. They devised a patent for a gaming system that went above and beyond the normal gaming experience by inducing hallucinatory effects. Yes you read that right, a gaming console that makes you trip! 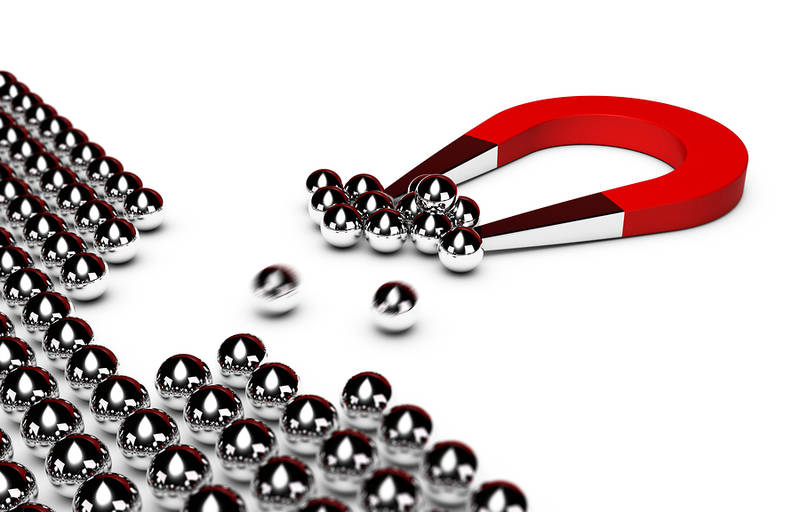 The system would utilize magnets to distort your senses and create illusions that would enhance the entertainment experience. In the past few decades, there has been a lot of research surrounding the way that magnetic fields can interact with and manipulate the function of the human brain.

The initial interest in magnetic effects spurred from the discovery of magnetic energy to explain paranormal events. Researchers found that many areas renowned for being “haunted” had a dense atmosphere of magnetic fields. This is believed to induce visions and sounds that aren’t reality, scientifically debunking claims of ghosts. Sorry to be a buzz-kill to all you paranormal enthusiasts out there, but there is science explaining it.

After this discovery, there has been an increased interest in studying the way that magnets interact with our minds. The studies began with the intention to discover medical and therapeutic benefits but scientists unintentionally stumbled upon the ability to induce hallucinogenic states. For more information on how people are hallucinating without drugs, check out this article.

The patent for the device states that the e Hallucination system would be: “A non-invasive system and process for projecting sensory data onto the human neural cortex…” This means it would be a means of interacting with the brain without having to physically enter your body.

A low frequency pulse of magnetic fields would be delivered with piezoelectric elements bounded together with some comfortable form of flexible material. Concept designs show a device that conforms to the human head much like some type of helmet. An intricate setup of transducers would generate energy that could potentially create and manipulate sensory information like sight, smell, taste, and hearing. The system would interact with the parts of your brain that produce these sensations in a non-harmful way.

Sadly, one of the primary motives for this device isn’t gaming entertainment. It is entirely possible however, that SONY would incorporate some sort of gaming features within the device to add more potential use. The main objective behind it is to generate sensory data in the neural cortex without having to use invasive surgery.

This could potentially help people that have damaged sensory lobes like blind and deaf people. The patent suggests that someone who can’t see might be able to use their system in order to generate visual sensations that they never previously experienced.

Dealing with the neural process from a medical standpoint is tough work and requires a wealth of experience. It’s no coincidence that the term brain surgery has become a symbol for difficult tasks. “What do you mean you burned the toast? Using a toaster isn’t brain surgery!” This device could help medical experts work with brain function without having to conduct risky surgical procedures.

But of course, there is bound to be controversy surrounding the development of this system. Some may claim that it is a corporate effort to further the use of mind control in an effort to manipulate the masses. It’s scary to entertain the fact that there could be brilliant minds developing technology that can manipulate mental function for selfish gain. This is a key reason that the console is still a concept rather than a reality.

It could be quite a while before we see something like the e Hallucination system to hit the shelves of your local Wal-Mart. There is still a lot of research and development to be done in order for SONY to ensure the safety of the public. Just imagine what gaming would be like if it did succeed. You would be able to feel the warmth from the fire breathing dragon as you slay him on the mountain top. You could smell the jungle vegetation around you as you traverse into ancient tombs to find buried treasure. The possibilities are simply mind-blowing.

If innovation in gaming interests you, check out this great article discussing why gamers make great innovators.

What do you think about this futuristic concept of sensory manipulation? Would you own one of these devices or avoid it from fear of mind control? Share your thoughts with a comment below!