The Downfall of Bieber: When Child Stars Go Bad

The Downfall of Bieber: When Child Stars Go Bad

At one time they stood as cultural icons. They cultivated a huge following of children and adults alike who reveled at their success. But why do we see some of the most successful child stars fall down a slippery slope after maturing?

Remember that adorable little kid that played the role of Kevin in the Home Alone movies? His iconic distressed face and creative attitude quickly earned him plenty roles in popular films like Richie Rich and Uncle Buck. He undoubtedly had a good deal of acting success when he was younger but by 2004 he was arrested for drug use and has a recorded history of using marijuana and heroin. 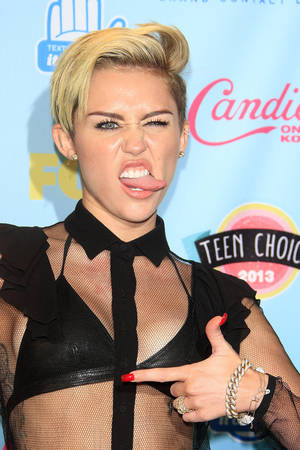 When she was strutting around stage as Hannah Montana on the Disney channel people loved her. She served as a role model for crowds of youngsters and taught many valuable lessons on her popular TV show. Now that she is matured, she has controversially transformed her image into that of a young sex icon. She also has been filmed using salvia with her friends. 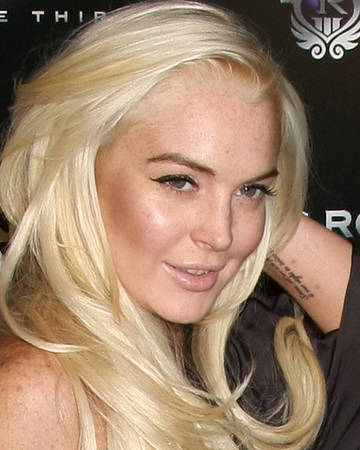 This little red headed girl won the hearts of millions during the 90’s in films like The Parent Trap. Her success slowly unraveled as she got older and she eventually became well-known for less innocent behavior. Now a compulsive smoker and drug addict, she frequents different rehabs and is followed closely by the media. 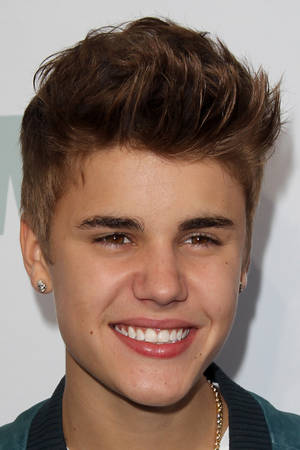 You had to know this one was coming. When he first hit the scene with his innocent locks of hair and great voice a few years ago he built an empire around his childhood success. Now that he is in his late teens, there has been controversy surrounding him including drug abuse, DUI, and wreck less behaviour.

It’s no coincidence that these celebrities experienced such a drastic downfall after their peak. The life of a child star might seem lavish and fun but in reality they endure loads of mental stress that has clearly adverse effects on them.

Adult Problems at a Young Age

First of all you have to consider the things that come with such massive amounts of fame. These children are forced to make huge decisions that would drive most adults crazy. At an age where most kids are contemplating what to do for the science fair, these kids have to decide how they are going to present themselves to a worldwide audience.

Do you remember going through the teenage years? Chances are there were a lot of random stress, mood swings, and insecurities plaguing them. These kids have to keep their image looking flawless since that is what the world expects of them. They have to wake up every day, look in the mirror, and ask themselves if they look like a superstar. That’s a lot of pressure for young kids.

Once you become a popular figure in the media, you have to deal with swarms of photographers and fans in public and even at home. Most people feel insecure when others watch them pee in the urinal, but what if there were paparazzi watching your every move? Paranoia runs rampant when you realize the first time you pick your nose a picture of it will be circulated on the front of a popular gossip magazine.

Robbed of a Childhood

Since their schedules are so busy, these kids have to kiss their normal lives goodbye. Most of the things that you enjoyed and learned from growing up simply weren’t an option for them. While you were going to prom, playing with friends, and enjoying sports, they were busy perfecting their image, maintaining huge work loads, and dealing with adult problems like managing finances, all for the public’s entertainment.

Not Such a Great Life After All

Sure, these kids might get to indulge in some great privileges, but that doesn’t make up for the damage done to their mental health in the long run. They don’t get to go through all of the healthy developments that normal kids experience and once adulthood hits them, they aren’t properly prepared for it.

Also, many of these kids want to break free from the type casted image they were assigned to in their childhood years. Nobody wants to be a star on a Disney show for their whole life. Eventually they want to just live like all the other teenagers do but are shunned whenever they do thanks to the media stalking them. Before you go criticizing the child stars that fall apart with age, consider how fragile their mental state is and why exactly they are acting that way.

How do you feel about child stars falling apart? Do you pity them or think they deserve it? Share your thoughts with a comment below!